The International Council of Human Duties – ICHD – is an international non-governmental and no profit organization.

Created in 1993, it was recognized in 1997 as non-governmental organization in special consultative status with the Economic and Social Council – ECOSOC – of the United Nations.

ICHD is not a political nor a religious association: it has been founded by scientist representing such widespread disciplines as neurobiology, chemistry, physics, economics, and theology.

ICHD has been created following the idea of Roger Sperry and Rita Levi-Montalcini. On the occasion of the Laurea honoris causa conferred upon Rita Levi-Montalcini by the University of Trieste in 1991, she expressed her desire to formulate a Carta of Human Duties as a necessary counterpart of the too much neglected Declaration of Human Rights.

From that day on, many scientists, scholars, Nobel Laureates and important institutions have been working together for the support and diffusion of the Declaration of Human Duties, an ethical code that focuses on the need to share the responsibility to preserve human dignity, protect the environment, and maintain peace among populations. 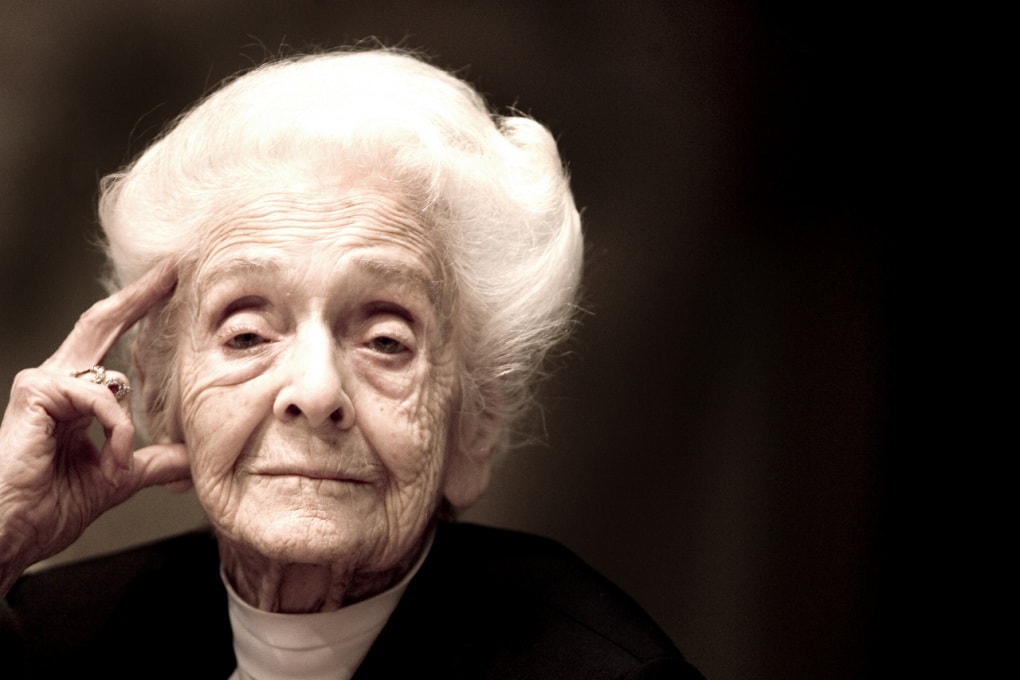 Human Rights and Duties on the Threshold of the 3rd Millenium