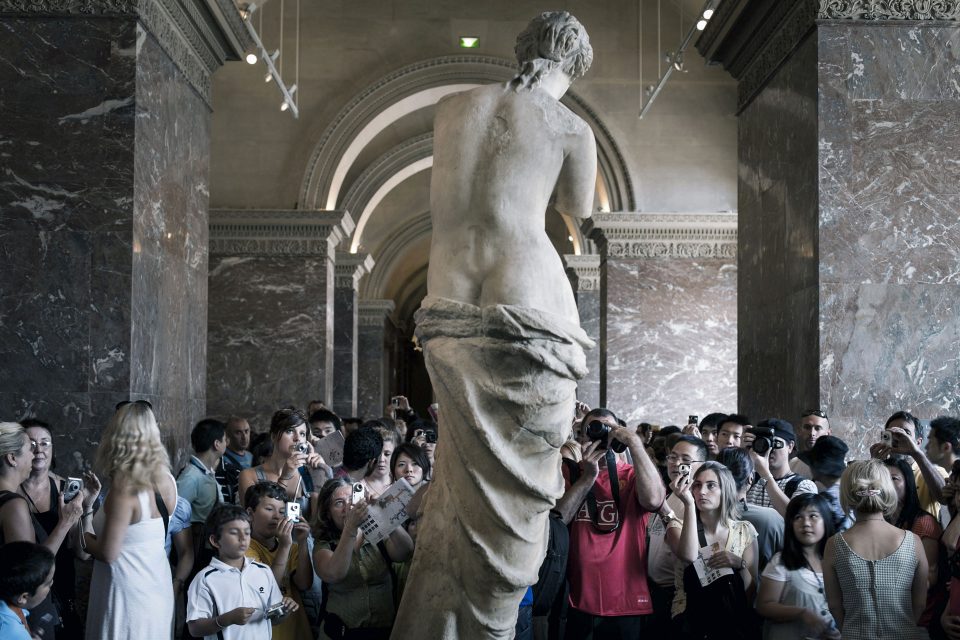 “As a geneticist, I think that genetics can contribute to several of our duties, but especially to the respect for the dignity of human life. Geneticists have no problems accepting this fourth duty considering the insights and knowledge they have acquired during the last years.
…………
The recent universal declaration by UNESCO on the Human Genome summarizes the issue very well: genetic information is the heritage of mankind; it is not only our past, but also our future.
…………
The presence of clearly related genes and proteins between different species shows that we are part of the living organisms and not something completely different, created de novo. The new genetic information is many times interpreted incorrectly. lndeed, the media tend to interpret new findings in a simplistic way. As a consequence, some properties, some characters are reduced to the responsibility of a single gene. This is bio-medical reductionism. Geneticists do not think in these terms.
……..
Geneticists are also suspected of attempting to reduce human behavioural characteristics to single genes; this is wrong and incorrect. We know that about 40% of the variation in behavioural characteristics, or the variation one can observe between individuals, is at best determined by genes, whereas the remaining 60% of this variation is due to environmental conditions, to education, etc..
It is impossible to predict the behaviour of an individual, from a single gene, not even from a series of genes. This will probably be a great disappointment for the people who want to be reproduced clonally.
………..
Genetic testing for disease genes has progressed substantially over the past years. The genetic information is the same in all the cells of our body. As a result, one can test any cell at any time of our life. In prenatal life or adult life, it can be determined whether a healthy individual is carrier of a defective gene that will be responsible for an hereditary disease later in life. It is also possible to determine whether healthy children have genetic defects or are carriers of defects. But defective genetic information does not necessarily provoke disease; therefore, it is important that genetic information should not be disclosed to third parties. Indeed, the genetic information belongs to the individual and should not be used to discriminate or stigmatize people.
………
Most people have no particular opposition to prenatal diagnosis, providing that it occurs with the necessary expertise and following adequate information. Again, it is incorrect to consider that geneticists are interested in eugenic measures, that they want to reduce the incidence of particular mutations in the population.
……………….
However, it is clear that uncontrolled genetic testing and manipulation is potentially dangerous; it could reduce man to the status of an animal. We must have a deep respect for man in all the phases of his life, before and after birth; we must avoid any form of discrimination which could lead to the creation of different classes of human beings, as Huxley foresaw in his “Brave New World”. Consider the possible consequences: the disabled, handicapped people could really be threatened by extinction. The creation of embryos for research purposes, would become possible when embryos are considered as non-human. One might even conceive the creation of stores of spare parts from accidental or induced defective foetuses. Selection of or against particular genes can be justified in individual cases, but we should always consider the dignity of human beings and allow interventions only after informed consent.
To apply this fourth duty correctly one should not think of prohibition or strict enforcement of a ban. Prohibition led to forms of black market in the past. What one needs are clear rules and sometimes laws which guarantee the basic respect for the human person, for the human being. Rules and guidelines, based on consensus between scientists and society, are the best guarantee for a correct application of the ever-improving technology.
Based on the opinions of the committees on bioethics, and on public opinion which has been properly educated, one can arrive at a consensus which will lead to the respect of human dignity. If such consensus cannot be found, then few people, vested with national and international powers would decide, which would lead to attitudes and behaviours not necessarily in the best interest of society.”

Duty#4 is reinforced by: