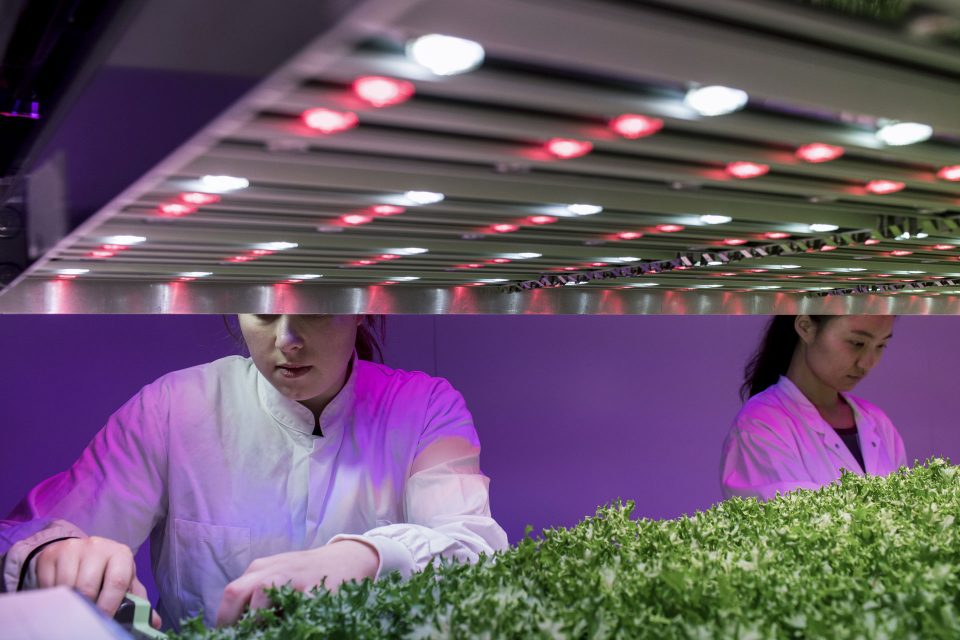 For the past three decades the sciences focusing on genetics and reproduction have been offering a strong challenge to the individual and society. They arouse the attention of politicians but above all, more than at any other stage in the whole history of the sciences, the nuclear sector apart, henceforth they put researchers and technologists in a position of undoubtedly much greater responsibilities than in the past.
…….
The point here is the question of the new biotechnologies and their impact. Biology has therefore moved on from a stage of contemplation to one of analysis is, then to one of direct intervention. Its applications are now really a matter of advanced technology.
……
The industrial world, fed on advanced technologies, is sometimes held responsible for a multitude of ills; often a wide-ranging ‘anti-science’ reaction prevails which foremost concerns biology and its applications (especially in the field of genetics) under suspicion of preparing the way for a new ‘commercial’ order where living beings would in their turn become consumer objects. For all these reasons, a new form of expression of contemporary ethics is arising under the term “Bioethics”.
……
Alongside all the hopes that it generates, Biology that takes its inspiration from genetics entrains a lot of new questioning about the individual and the species, on the person as a human being and human dignity, on the evolution of the human species and its origins. To these new elements can be attached such issues as:
– genetic engineering
– the frontiers of the natural realm
– respect for biodiversity
– exploitation of living material and organisms and the patentability of the genome
– the genetic and immunological bases of the individual
– diagnosis using the genotype
– the question of organ grafting
– new biomedical techniques concerning medically assisted procreation
– germinal gene therapy.
…….
Whatever the case may be, as we are going to see, each new promising discovery from research that is primarily a response to an initiative that is disinterested, most often useful, even exalting because it enriches our knowledge and strengthens our quest for the truth, has its negative side and can become a source of misgivings if completely disconnected from philosophical and ethical considerations.
Data gleaned from molecular genetics and cell immunology supply information on the differences between individuals.
Here at the same time, we have not only highly valuable data for fundamental; research and medicine, but also of course a possibility hence a danger of categorizing individuals, to put them ‘on the register’, in a much more detailed form and in a way much more informative than fingerprints would give, and of taking advantage of the classifications so obtained as criteria for exclusion or persecution.
……
The ethical difficulties linked to the patentability of the genome seem to be of the same order. The underlying idea, held up by some and resisted by others, is that the gene, even when isolated from the human body, is more than just a chemical compound, rather a natural product doted with a potential of information which is at once the biological signature of every individual and an element of the species’ heritage; hence is not patentable as such, even if modified. This attitude governed the position adopted by the European Parliament by a huge majority, which has proscribed, at least in the first instance, the patentability of the genome; a decision not without a multitude of repercussions for biotechnology and which is still the focus of lively highly relevant discussion today between European Union experts and the European Parliament.
……
Biology has reached a turning-point in its development, not only in its own field of investigation owing mainly to highly significant contributions from molecular genetics, but undoubtedly even more because of social and ethical considerations. It is no longer beyond possibility that the limiting factor for scientific and technical advances is more their social acceptability than the technical, organizational and material means.
……
Environmentalism and science do not always go well together. Underemployment, a real scourge in industrial countries, famine running in tandem with violence and other sufferings, a real tragedy of modem times, propagate skepticism as to the equation: technological progress = well-being. For a long time this served as a symbol in the developed countries.
……
Furthermore, philosophers, it seems, find it difficult to follow the movement of contemporary science if not to comment on the different facets, rarely to take up a position in its favour.
……
There is no unequivocal solution to this state of affairs! It seems, however, that a number of points at least should be considered:
– new effort in education and communication which would reduce the gulf of incomprehension between those who ‘know’ and the others;
– scientists should accept more social responsibility. But this in turn imposes a reciprocal effort: rejection of science in its conceptual quest and of its objective method can lead to the worst of situations
– . Society must become more aware of what is at stake and the risks, stop considering the scientist as a ‘seer’ or ‘oracle’, in short avoid falling into the excesses of both angelicism and diabolism.

Duty#10 is reinforced by: