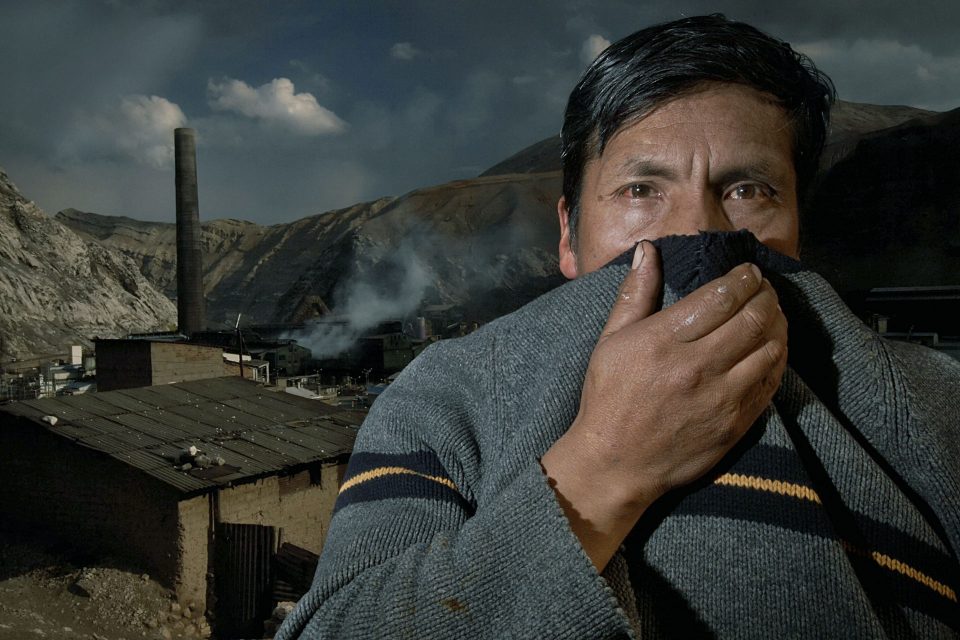 “It is, I am convinced, important, if we to are to respond in a human way to number 8 of the Carta of Human Duties, to enlarge our horizons for just a moment as to what we understand by environment.

We ourselves are the result of a continuously more complex organization of the energy of the universe into matter. Only in recent years have we begun to realize that this process did not take place in a deterministic, orderly way, but that there was a great deal of uncertainty and indeterminacy about each stage in the evolutionary process.

We are intimately related to the  energy and the matter in the universe of which we are a part. We are constantly exchanging atoms  with  the  total  reservoir  of atoms in the Universe. Each year 98% of the  atoms in our  bodies are renewed.

In brief, human beings are among the  most  recycled  beings in the  universe.  But  are we here simply to recycle energy in the form that it is given to us from the universe or are  we  special  beings  where  the  universe has  the opportunity to pass from evolving through blind  material processes to self-reflective responsible ones? I assume that we all respond affirmatively to  the  latter alternative, else there would be little sense in our assembling to discuss human duties.

What we have reflected on thus far has consequences for the manner in which we  address  number  8  of  the  Carta,  even  though  we  must  reduce environment from being the “total universe” to our “lived-in universe”. In the total universe, for example, solar energy is exhaustible, in our universe it is inexhaustible.

Sources of Energy in General

Our thinking on energy sources must change dramatically.  We can no longer think of one or other dominant source of energy, sustainable or not. We must begin to think in a practical way of the simultaneous utilization of  a variety of energy sources. Developing countries, as a matter of fact, have  more  flexibility in this regard, since for the most part they are less constricted by financial investments in  past dominant sources of energy.

The availability of new energy sources has played a major role in the economic and social history of mankind. From the discovery of fire, which provided for a more stable and less nomadic existence, to the use of hydropower and coal, which contributed preferentially to the industrial development of countries with large reserves of those resources, energy sources have significantly contributed to the differentiation of nations.

Not many years ago it was widely accepted that  fossil  fuels were being so rapidly consumed that they would on a short-time scale  be exhausted.  We now know that such is not the case: Increased consumption  has continuously led to the discovery of new reserves.

Thus, while we can hardly claim from such figures that fossil fuels are inexhaustible, it appears to me that their exhaustibility is not the principal argument to be used in seeking to replace them. Rather, we should consider  the  effects that the use of fossil fuels has on the global environment and climate. These include, as examples, acid rain, oil spills, deforestation and desertification and greenhouse warming.

While in principle renewable energy sources could supply total worldwide energy needs many times over, there are limits in practice, for the most  part deriving from economic considerations. Very much in their favor is their wide distribution. While they may not be equally divided geographically, there is no country which could not survive on its own developed sources of renewable energy. In many cases, however, sophisticated technology is required to utilize the available energy sources. Among such sources we can list: hydro, biomass, solar, wind and ocean energy.

With projected population increases energy demands are going to increase considerably. This situation is exacerbated by the fact that along with the disproportionate increase of population in developing countries it is precisely in those countries that demands for improvements in the quality of life will justifiably increase.

In the past decade emphasis has changed from the limited supply of fossil fuels to protection of the environment and of global climate. Although fossil fuels are not about to run short, the supply is limited and their use has more deleterious effects on the environment and on climate than does, in general, the use of renewable energy sources. Not all uses of renewable energy sources are free from negative effects on the environment and these must be carefully researched and controlled. Renewable energy sources will become dominant only when they can compete economically with other resources and, therefore, when market demand will favor them. We must overcome current obstacles to this supply-demand problem, which currently disfavors the use of renewable resources. These include: legislation which favors the use of fossil fuels; energy prices that are fictitious and in favor of fossil fuels, since they do not represent the true costs to the community, e.g., the cost of environmental damage; insufficient information about the availability of renewables; lack of capital investment in the technology to support renewables, an investment which promises long-term economic returns.”

Duty#8 is reinforced by: