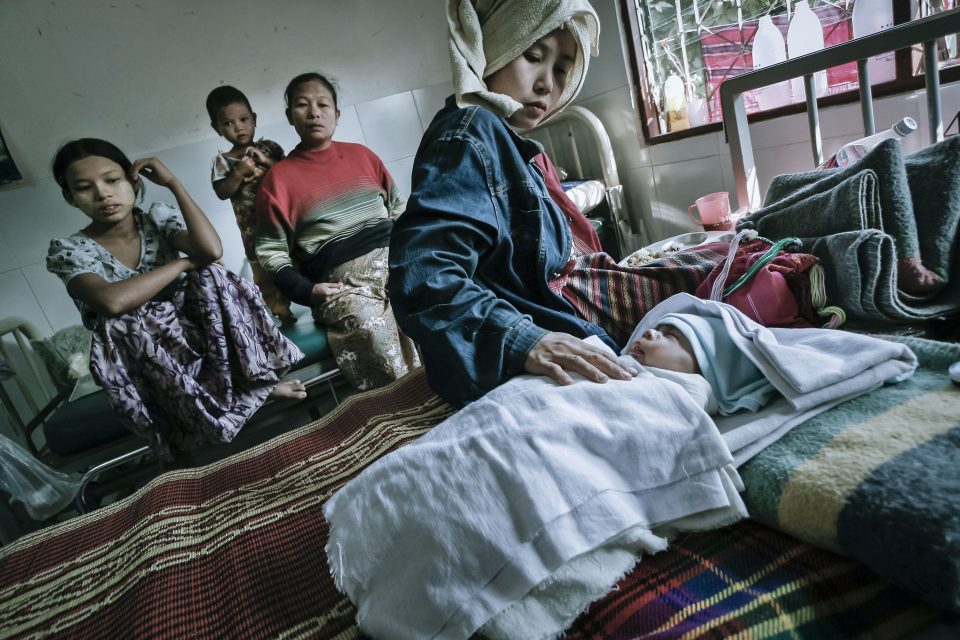 “There is no need to underline the many victories of human rights in the last two hundred years. At the same time, I believe that in this same period the duty aspect of such rights has not been sufficiently developed.

This fact is important because it is the way to the effective realization of rights and is the aim of the Trieste Carta of the International Council of Human Duties. In the last fifty years, since World War II which is at least two generations, the duty aspect of human rights has become more crucial with formally accepted rights often not being respected or enforced. In other words, though rights are acknowledged, the duty of ensuring that they are respected by individuals, social groups and institutions is still not part of the global culture.

According to article 2 of the Human Duties Carta, we have the duty to work for the elimination of racial injustice, discrimination against women and the abuse and exploitation of children. In this paper, I shall concentrate on the second duty, the duty to combat discrimination against women. There is, though, an important point that applies in general: the three groups cited in Article 2 of the Human Duties Carta are precisely those without power in our society, those that are mainly marginal to decision making in economic and political terms, though they can proclaim achievements in terms of attainment of rights in the last decades.

For the first group the success of South Africa, and the cultural refusal of apartheid and of discrimination of different cultures, has certainly had some important successes, but how far injustices are part of the whole African continent, or of other countries for that matter, is still to be seen, especially in the long term. The same can be said in relation to children’s rights. On this issue, just as an indication, it is useful to mention of the Child differs from other conventions and, most importantly, with respect to the need for more flexible and innovative approaches to implementation. First of all, the definition of “child” and indeed of children’s many different needs and hence also of duties, the latter still not being so well defined.

In this paper I shall mainly show how women’s discrimination is accepted very much in terms of rights but not sufficiently in terms of duties, namely therefore in cultural terms. It is only when the accepted and shared values and, hence, choices and behaviors are recognized by the people of a given social group, however large or small, that we can speak of real changes, for this means they have become part of the culture. My hypothesis in this paper is the following: without denying the importance of the recognition of human rights, the objective of change in human behavior is not achieved, until the duty to work against the various forms of discrimination has become part of a culture. Generally speaking, I feel this stage has not yet been reached.

Discrimination of women has been on the agenda of human rights at a global level for quite some time. Already in the seventeenth century educated women were very vocal in demanding the respect of what they considered to be their rights. In a letter to her husband written on March 31st, 1776, Abigail Adams, wife of John Adams, second president of the United States, and mother of the sixth President of the United States, we read: “in the new code of laws which I suppose it will be necessary for you to make, I desire you to remember the ladies and be more generous and favourable to them than your ancestors. Do not put so much unlimited power in the hands of the husbands. Remember, all men would be tyrants if they could. If particular care and attention is not paid to the ladies, we are determined to foment rebellion and will not hold ourselves by any laws in which we have no voice or representation“. This is a very clear statement by a woman over two hundred years ago. In the meantime, other women have been equally assertive in demanding their rights in the US and in Europe. Yet, there is still a lot to be achieved. In this century women have fought constantly against women’s discrimination in different circumstances and for different reasons: first the suffragettes and later the feminists. In recent decades, the United Nations system has been holding world meetings against women’s discrimination (Mexico City 1975, Copenhagen 1980, Nairobi 1985 and Beijing 1995) and initiated also a Women’s Decade (1975 1985). Throughout this period things have changed at the world level and at the level of countries. Almost all countries have signed and accepted the Convention against all forms of discrimination related to women adopted on the 18th of December 1979 by the General Assembly of the United Nations. At the same time, the situation of women in many areas of human life and in many parts of the world has deteriorated rather than improved, thus showing that the proclamation of rights in itself is not sufficient.

In the light of what has been said thus far, I feel that the time has come to concentrate not so much on discrimination against women (although acknowledging that it definitely still exists), as on acknowledging what women have contributed to society, the changes now taking place in their role and the dignity and generosity with which women are accepting their new role in every culture. The feminist movement has been extremely important. It is now important to understand the real situation of women at the world level (and not only in developed countries) and to assure dignity to them.

The opportunity offered by the Human Duties Carta is important for ensuring the understanding that women are fighting not only for rights. What is especially important at this point in time, and for the future, is the awareness that women have a very positive contribution to make in a problem-ridden society.

They are well equipped to contribute to the construction of a more solidarity-oriented society, in part because of their long-standing, silent, invisible commitment particularly in situations of stress such as the present one at the global level (10).”

Duty#2 is reinforced by: