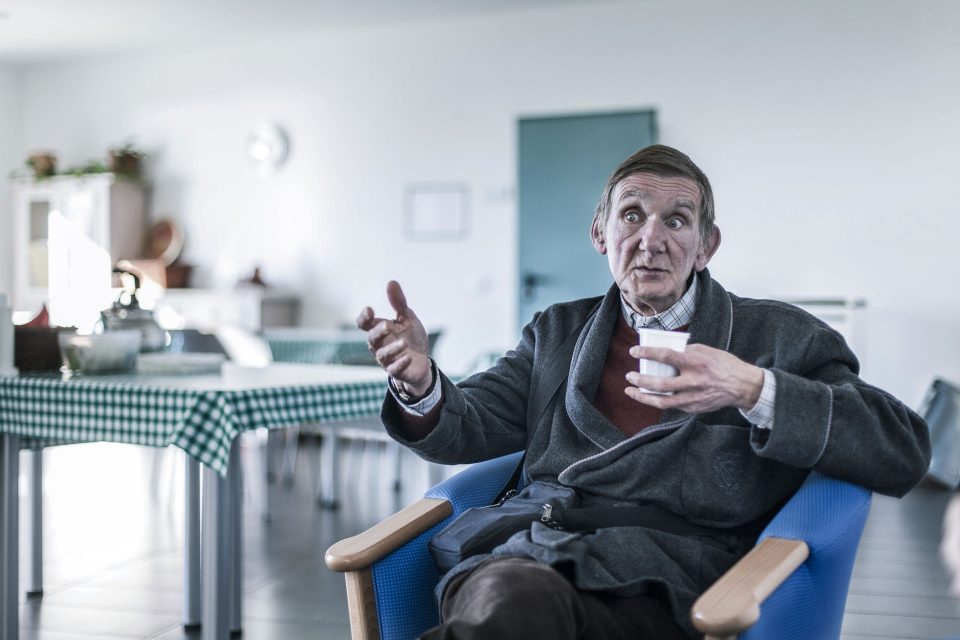 “One of our universal duties is to strive for the improvement of the quality of life of the aged and the disabled. This involves efforts to prolong life, but what is of much greater importance to improve the quality of life. As a person committed to the Declaration of Human Duties, I want to stress this point, and – one could say to preach it. But as an experimental scientist my duty is much more than this: what can one do to actually improve human health?

I shall start with infectious diseases, for which vaccines and antibiotics have often given a wonderful and complete answer but still there are no efficient vaccines against tropical diseases, and malaria is a major killer of humanity. And the biggest killer is tuberculosis, most of it curable by drugs which are today available, but which do not reach the patients, and more and more cases, especially in the first, developed world are of new types of tuberculosis, resistant to drugs available presently.

Let me move to the subject of nutrition. Whereas a large segment of humanity suffers from hunger and malnutrition, in the so-called “enlightened”, or should I say opulent society, we eat in a most unhealthy way too many calories, too much meat and sweets, and too few vegetables and fruits. Obesity is a major characteristic of our society and a major cause of disease and death. So we develop a whole culture of dieting, which occupies too much of our time and of our thought processes.

In the United States cancer mortality for persons aged 55 or less declined by 30% between 1973 and 1994, although cancer mortality for those over the age of 55 increased by 15%. The statistics would be much better if not for lung cancer, 90% of which is caused by smoking. Lung cancer mortality increased by 46%. For all cancers except those of the lung, there was a 100% decline in mortality from 1970 and 1990. In comparison, during the same period, heart disease mortality declined by 400%. Overall cancer mortality declined 40% from 1990 and 1995, the first sustained decline ever observed. Much of this is due to the change in male cohort smoking patterns. If the current pattern of non-smoking among men continues, this by itself could cause a 25% decline in cancer mortality in the next 20 years. For women, who started smoking later, lung cancer incidence is still climbing. In the United States, there are an estimated 430,000 deaths per year from tobacco use, about, 1200 per day or about 50 per hour. Tobacco is responsible for the yearly deaths of more Americans than alcohol, cocaine, heroin, homicide, suicide, car accidents, fires and AIDS combined.

In cardiovascular diseases (heart and blood vessels diseases), there has been tremendous progress in the last fifty years: pacemakers, open-heart surgery (and this I have myself undergone), prosthetic heart valves, coronary angioplasty (ballooning) and stents, aspirin, beta-blockers, angiotensin-converting enzyme inhibitors, as well as drugs lowering cholesterol level have all improved clinical outcomes. Nevertheless, despite these major successes, as an increasing fraction of the world population is reaching the age at which coronary heart disease is prevalent, it is likely that for the first time in human history, cardiovascular disease will be the most common cause of death worldwide. Where can we see the progress? First, the important information already available about the prevention and treatment of cardiovascular disease must be applied more broadly. Second the revolution in biology and the results of the Human Genome Project must be used to characterize the genetic contribution to the complex disorders that lead to cardiovascular disease.

I have not touched on neurological diseases such as Parkinson or Alzheimer, nor did I discuss various immunological diseases or deficiencies such as allergy, juvenile diabetes, bone marrow failure, etc., etc., etc. One should at least mention here 10,000 different genetic diseases, which are now becoming better defined. Nevertheless, from the examples I have given, it is clear both how much has been achieved, and how much is still unknown, uncurable and needs urgent scientific and medical attention. Every discovery increases the realm of the “known”, but also at the same time increases the area of the “definable unknown”.

Personally, I have been involved in a lot of medically-oriented research, and I have hopes to still contribute both in cancer and in myasthenia gravis, but I cannot hide the satisfaction that at least in one case – that of multiple sclerosis we have reached a stage at which there is a drug which has been approved by the regulatory agencies, and administered with success to many thousands of patients.”

Duty#3 is reinforced by: