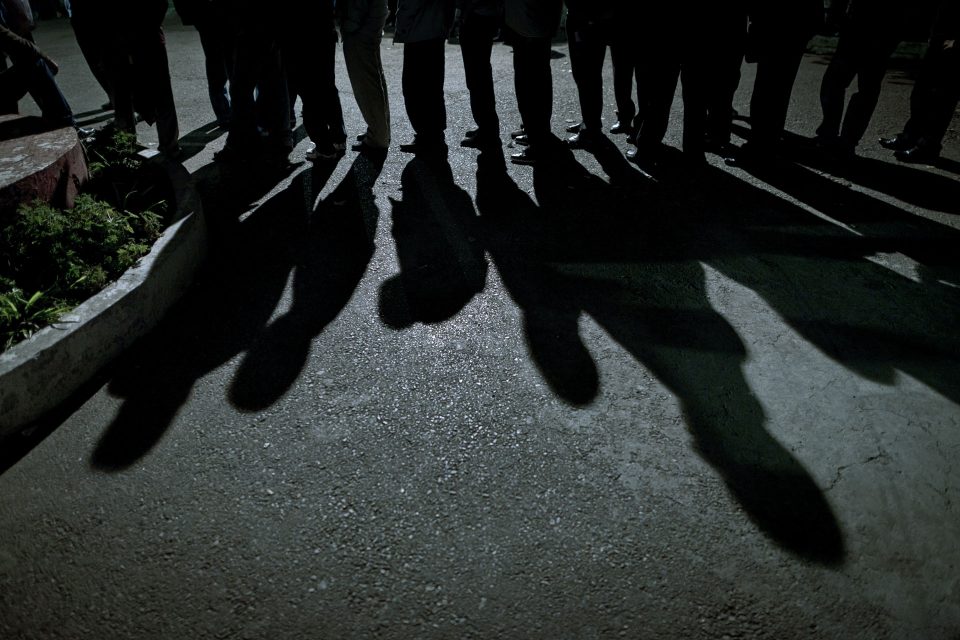 “Everyone is talking about globalization – the rapid integration worldwide of financial markets, production, information, the movement of goods, services and people. But how many consider environment when they think globalization. Yet, the environment is the quintessential global connector.

Indeed, in some areas the very notion of boundaries is becoming absurd. National boundaries relating to people, financial markets, movement of goods, information, food and services and environment no longer have much meaning.

But – you might ask, why this emphasis on global issues? The Carta Duty 11 refers to localities, cities and towns.

The reason is in the number and their  widespread  impact on  the environment.  For the first time in human history, in the early part of the next century, more than a half of the world’s population will live in cities: 40% of these urban dwellers will be children. And what is happening in these urban areas – and what may appear to be local environmental degradation – strongly influences the state of the environment beyond their immediate boundaries and beyond the surrounding countryside.

Urban and rural populations will be increasingly interdependent from their economic, environmental and social well-being. Hence, the importance of aiming towards “sustainable development” – the ability to meet our needs without sacrificing the ability of our offspring to do so. This approach to development requires attention to the “carrying capacity” of the entire ecosystem and what kind of “ecological footprints” we are leaving.

Examples in three critical areas illustrate how such global partnerships are being formed:

A Global Partnership has been created under the United  Nations for  the purpose of bring technical and financial assistance together for water-related projects. Such intergovernmental, and inter-institutional collaboration must occur if rational water resource management is to be achieved on a watershed basis. Priority emphasis is being placed on Africa.

A Global Partnership is being forged, although   not  without  difficulty address the exigency of climate change. Last December in Kyoto, 171 nations agreed to a binding Protocol to the UN Convention on Climate Change which stipulates that OECD and E.bloc countries would cut their emissions by an average of 5% below 1990 levels by the years 2008 to 2012. Countries will meet this autumn in Argentina to try to hammer out elements of a “clean development mechanism”, a market based trading emission system aimed at reducing overall global greenhouse gas emissions.

Significant progress is being made on these problems through yet another Global Partnership. The world community has already put in place the Basel Convention, with agreements on the nature of transboundary transport of hazardous wastes. And three months ago, in March, governments agree to mandatory notification of the importing countries when transport of potentially toxic chemicals is to take place – the so-called “prior informed consent procedure” which was previously voluntary. Later this month governments will begin negotiations in Montreal far reducing the production and emissions of persistent organic chemicals.

These examples illustrate key areas where partnership is being farmed on a worldwide basis. But only national governments can set the frameworks. So, while we’re thinking globally, we must act locally.

Real success or failure in improving these conditions will depend on civic engagement at the subnational and especially local levels – by pub1ic, private and non-profit or voluntary sectors. In fact, the originality of the 1996 Habitat II agenda was the emphasis on local partnerships to bring solutions to these apparently insurmountable problems.

Failure to adopt appropriate rural and urban land management and tenure policies is also a major cause of inequity and injustice. It is also the cause of the degradation referred to earlier – unclean water supplies, hazardous wastes,  health  risks,  increased  living costs – all of which especially affect disadvantaged and vulnerable groups, the poor and  low-income populations.

Above all, we must realize that we have choices, personally, and also as a member of a community. We can insist on actions that reduce, reuse and recycle natural resources and on technologies that reduce emissions and effluents damaging to the environment and health.

Choices on the individual level regarding:

Choices on the community level ensuring:

Choices on the national level, insisting on:

Duty#11 is reinforced by: