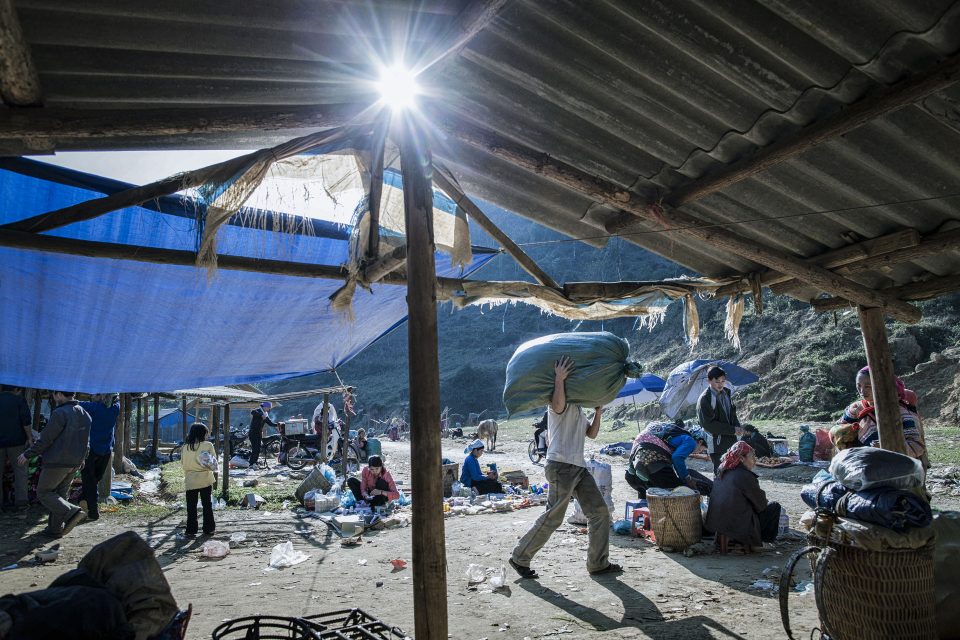 “The globalization characteristic of today’s world is a process whose local effects are becoming increasingly intense and contrasted. It is thus of supreme importance that we should put all possible effort into achieving a more equitable distribution of the planet’s resources.
The urgency of the situation and the difficulties implicit in the current scenario are continually exacerbated by dramatic population growth and by unemployment. a problem that torments not only the world’s poorest areas, but also those that have undergone major industrial development. Addressed in considerable detail by the Club of Rome in its 1997 report, unemployment is one of the most evident and shocking manifestations of the social inequality of our times. Jobs can be seen as a resource whose unequal distribution provokes a negative chain reaction affecting the distribution of other resources , thereby increasing the dis­ parity between rich countries and those with little or no development. Moreover, further disparity is often caused by the sort of economic development that derives from an increase in the kind of industrial activities that produce pollution as well as employment. Pollution also ultimately has a negative effect on resources, and our efforts to date at curtailing the problem have been totally insufficient.
…………
In other words, resources should only be considered such when they can be effectively activated through human intervention. This transformation from potential to effective is achieved through business enterprise, through companies whose activities actually contribute to the imbalance in the distribution of resources described above. Despite the growing tendency towards globalization, the commercial distribution of such supplies further exacerbates the disparity by favoring those countries with the highest degree of industrial development. Any effort at redressing this imbalance implies dealing first and foremost with business enterprise, for only when businesses engage directly in helping under developed areas to share the fruits of future prosperity will some degree of ethical content give true depth to the dictates of article 7) of the Carta of Duties, while safeguarding the goals outlined in points 8) and 9).
……………
For too long we have overlooked the priority of the human factor in shaping not only business enterprise but also world events. It is thus high time that greater resources were devoted to the sort of training that can help individuals improve their lot and that of the societies to which they belong. What we need is a revolution in education and the way knowledge is disseminated that can help mitigate the widespread disparities of today’s world.

Knowledge is an extremely important factor in modern economies in view of the way it can shape business enterprise. It should thus be the cornerstone of all policies aimed at bringing new balance to the world-wide distribution of resources. As things stand at present, all too often individuals lack basic education, and companies are unaware of the long-term effects and ethical implications of their activities. Society, like the cities it inhabits, rarely seems bent on achieving the common good. Von Weiszacker has invoked an “efficiency revolution” in the wake of modem information technology, but surely this will never become effective until we have activated a “knowledge revolution”. Knowledge is now man’s foremost basic resource in business enterprise. In 1992 the Rio Declaration on Environment and Development stated that: “Information must be disseminated through formal and informal educational systems so that the policies and action needed for the survival and wellbeing of the world’s societies can be explained and understood”.
……………
As Aurelio Peccei declared on introducing his association: “The Club of Rome essentially proposes to work towards two objectives. The first is to stimulate research and reflection that can help us better understand the dynamics of the various systems of our planet. This initially involves a particular focus on the limits of development [… ]. The second is to use the understanding thus acquired to promote policies and strategies inspired by a new humanism that can bring the whole of humanity back to a wiser guiding principle ”

The only way to achieve this “new humanism” in real terms is to found the appropriate alliance between scientists and politicians. Together they should look to manufacturing companies for an important contribution to the dissemination of knowledge. If man once more becomes the primary agent of development, of sustainability and a balanced distribution of resources, then humanism will indeed be born again and nurtured through the spread of knowledge. Individuals no less than companies and businesses have a moral obligation to ensure that this process effectively gets under way, in accordance with the guidelines for a civil society outlined in the Trieste Declaration on the Duties of Humanity.

Duty#7 is reinforced by: